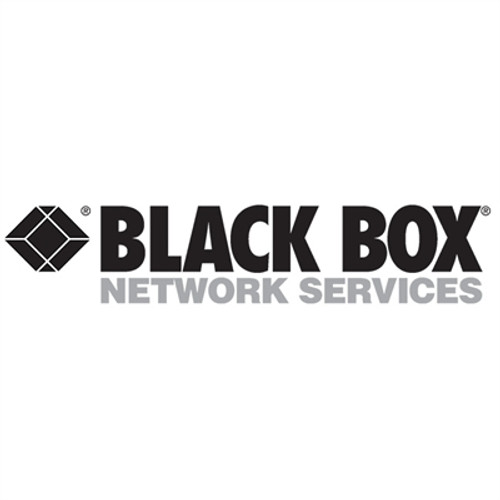 Share:
Get fast, reliable switching between eight computers by moving a mouse from screen to screen. The Freedom II KM Switch with Glide & Switch enables a single user to easily access information and control operations across the computer systems and monitors saving time money and space. The Freedom II works like an extended desktop switch on a single computer. Once you configure your screen layout for the attached PCs with up to eight external displays switching ports is as simple as moving your mouse cursor over the screens' X and Y borders. Freedom is ideal in command and control applications such as those in finance on a trading room floor. Not only can users switch between several computers just by moving the mouse but they can also simultaneously access a mix of USB peripherals including high-speed USB 2.0 devices. Additionally the Freedom II KVM Switch integrates with the Black Box Agility IP-based KVM system. This Freedom II KM Switch can interface with Agility receivers and then switch the Agility targets using just one keyboard and mouse.The Freedom II KM Switch is ideal for command and control applications such as in Broadcasting, Public safety, Industrial, Defense, Transportation.
×